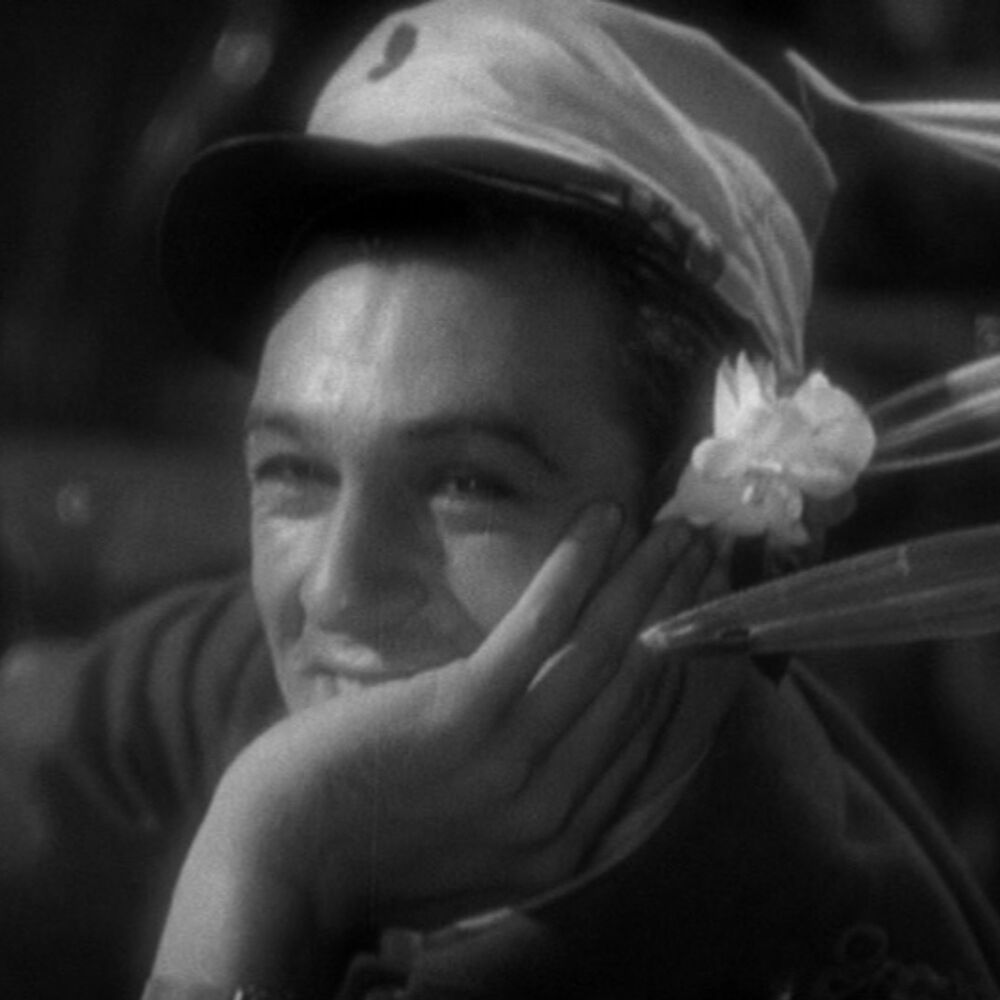 "It's a silly story...only possible with music."