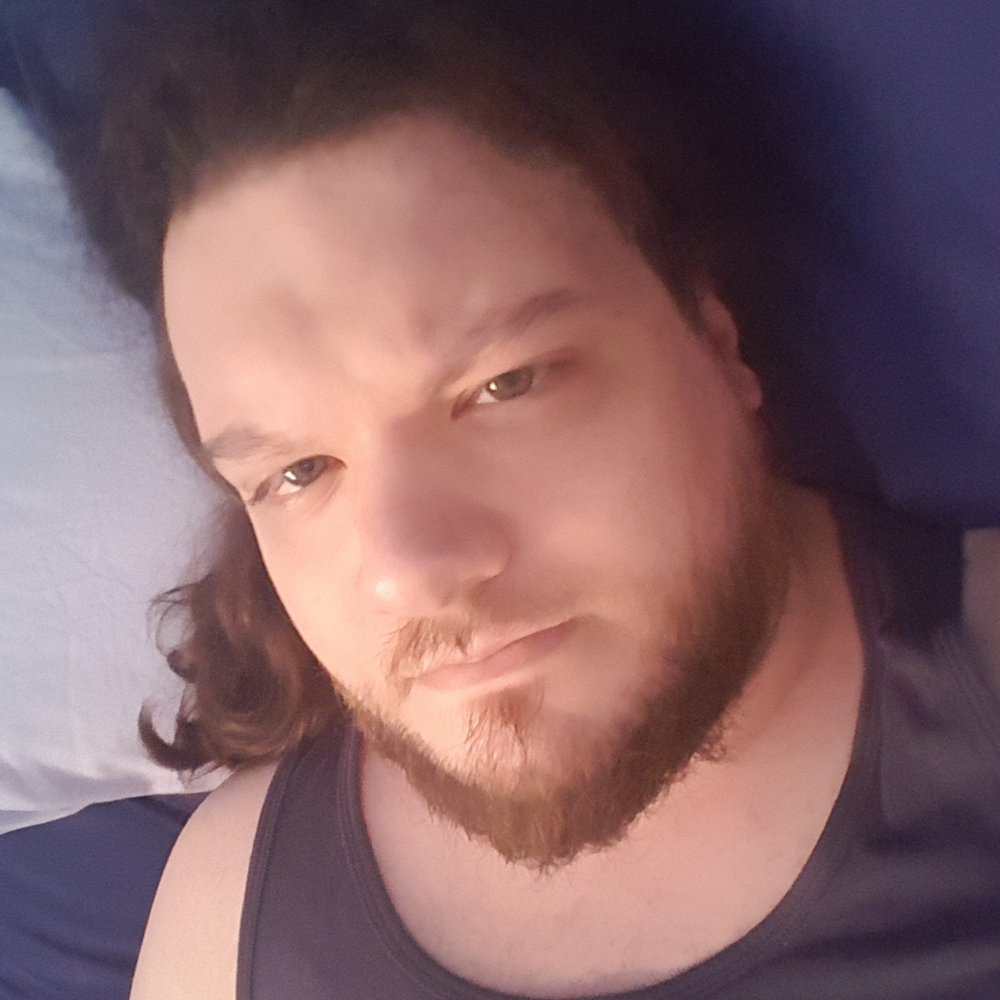 All reviews are based on reactions and personal enjoyment, not quality.