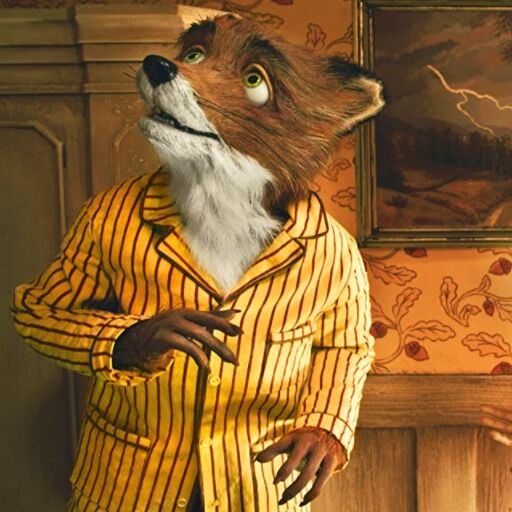 I decided i'm gonna do the thing where top four are random favorites. so that's what that is.
Except for Fantastic Mr. Fox. That stays.
🦊🦊🦊🦊
I'm pretty basic, not gonna lie.
I can't really do rated R
I typically stick to shorter reviews but occasionally i'll spew more nonsense…

The only upcoming film that matters 1 film