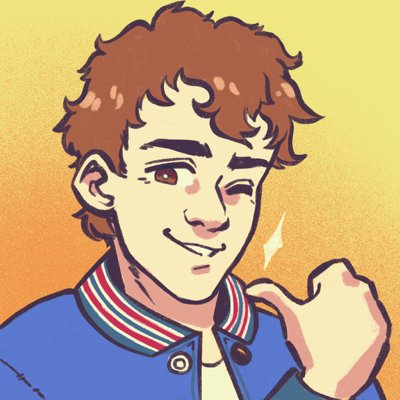 A senior reporter at VICE's Waypoint and co-host of the rarely updated horror podcast Til Death Do Us Part, whenever Patrick isn't playing games for work, he's sneaking in a movie. No one pays him to write about them, so he might as well dump his thoughts here.