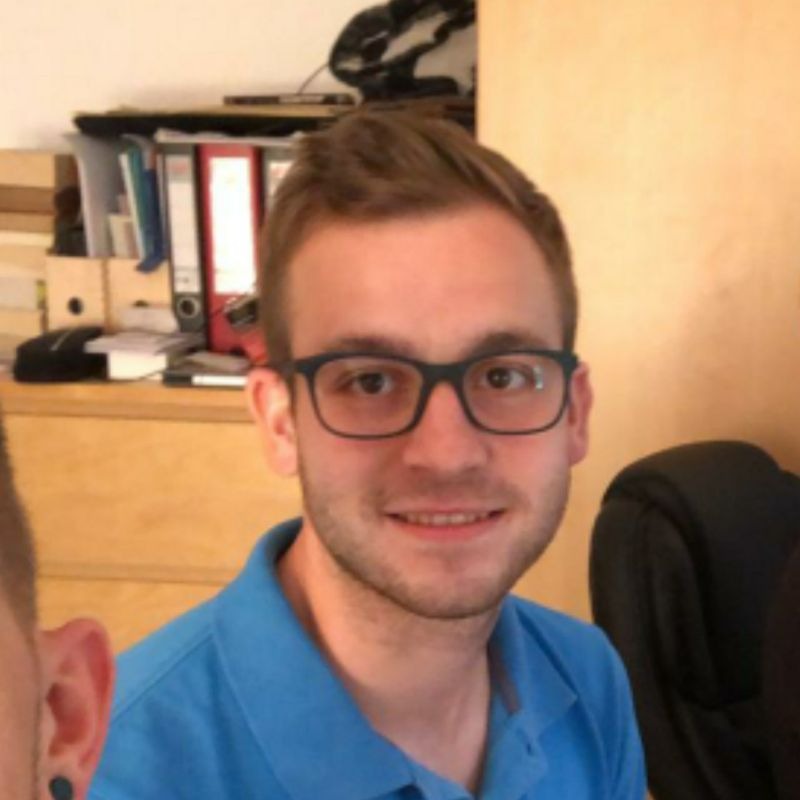 END_OF_DOCUMENT_TOKEN_TO_BE_REPLACED

I'm from a small community near Freiburg in the Black Forest (Germany). I'm a huge fan of the Academy Awards and a member of a communal cinema club in Freiburg! I love to share my interests with those people who adore the cinematic artform as much as I do!😁🎬😎🎞🤩