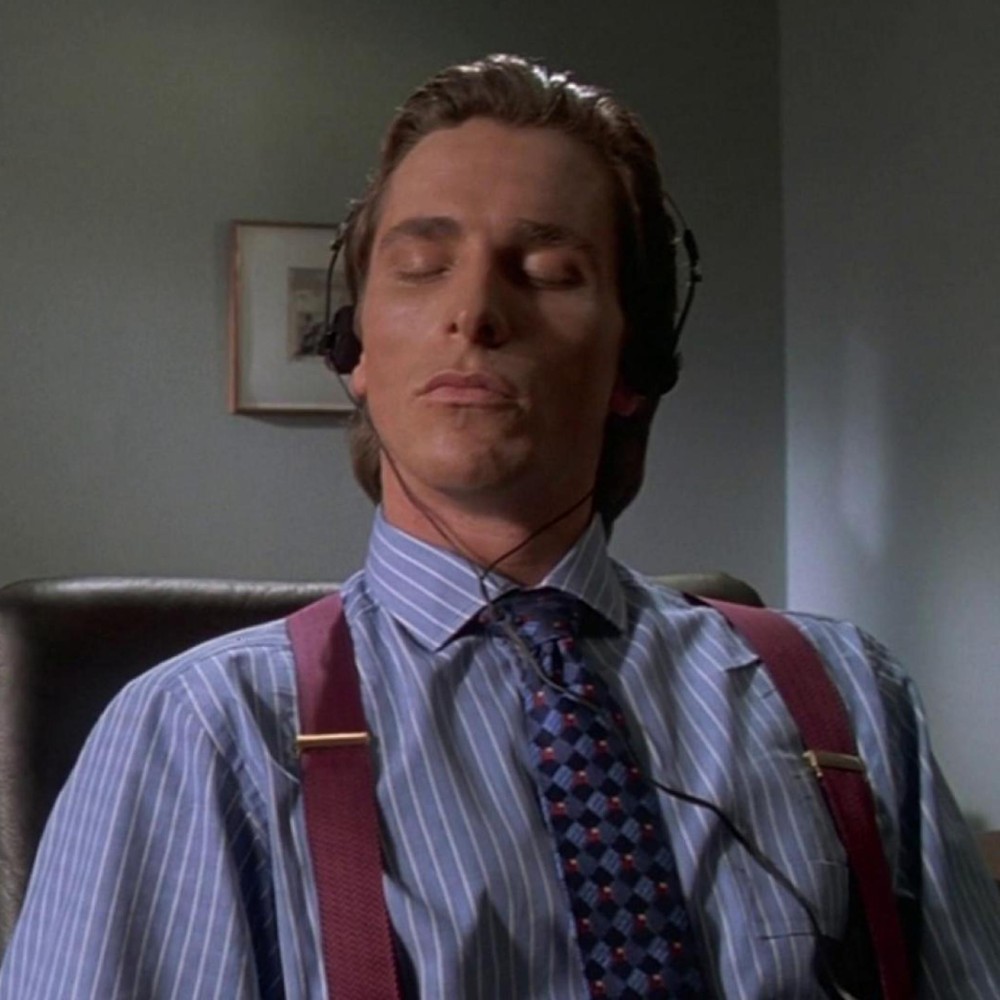 "I have to return some videotapes"