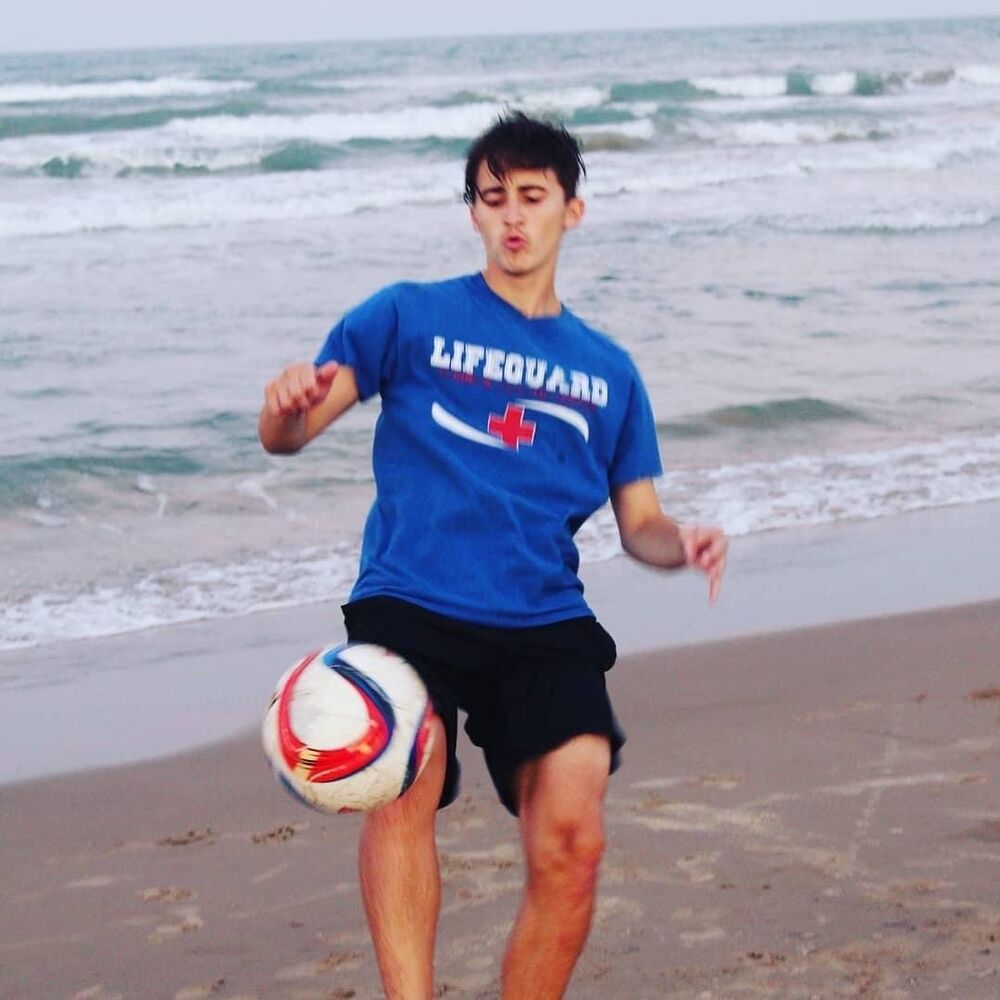 Absolutely love movies. Here to express my thoughts. I rate a movie mostly on how much I enjoyed the film.