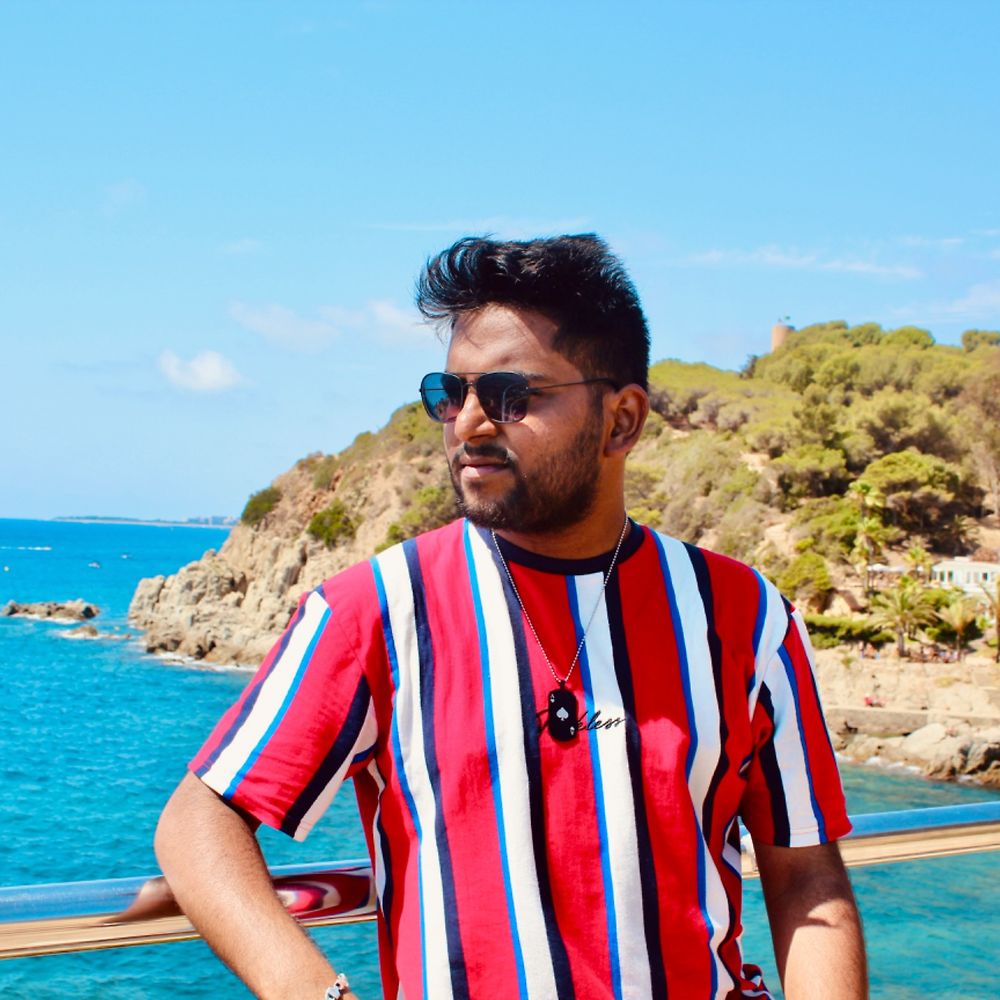 I just love exploring new films through the decades.
I do have a bit of soft spot for particular actors but i try not
let that always dictate what i watch
Have a nice day.
Cheers:-)