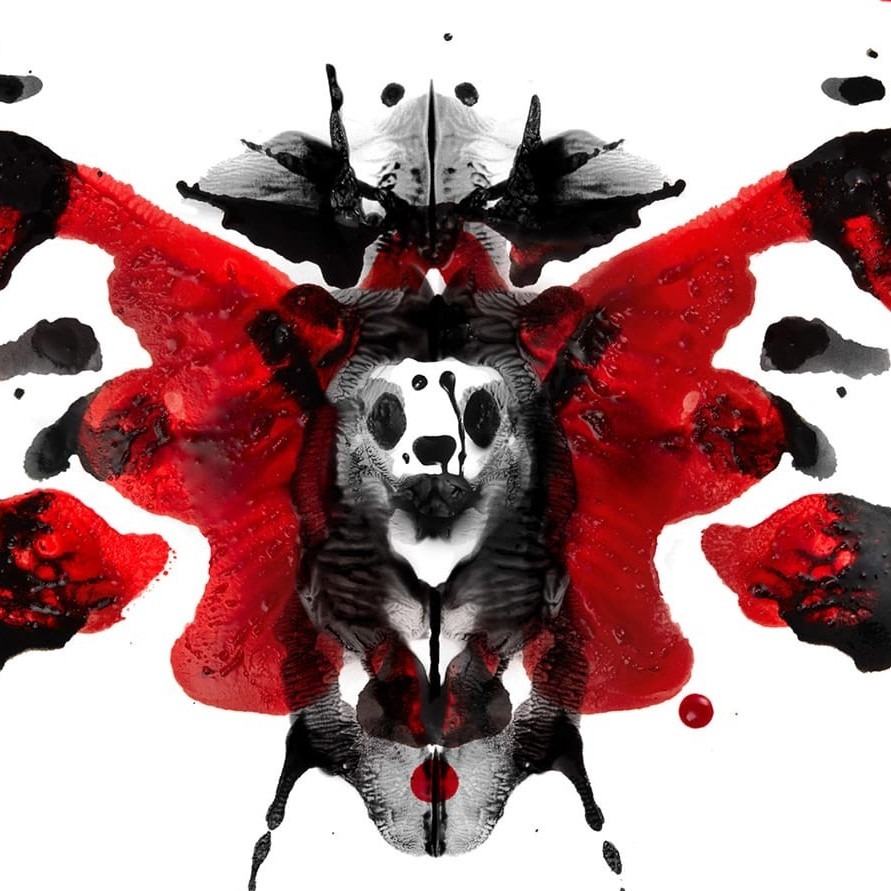 END_OF_DOCUMENT_TOKEN_TO_BE_REPLACED

Armchair critic and ravenous fan of dark and edgy film. They should glue you to the screen and stay in your dreams.

In the Woods 15 films

Movies that make you want to drink. 16 films