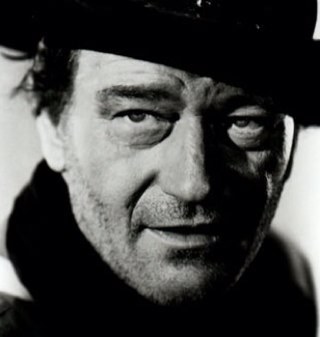 "Favorite Films" not necessarily my actual faves, but the work of four filmmakers that I currently love and value the most.