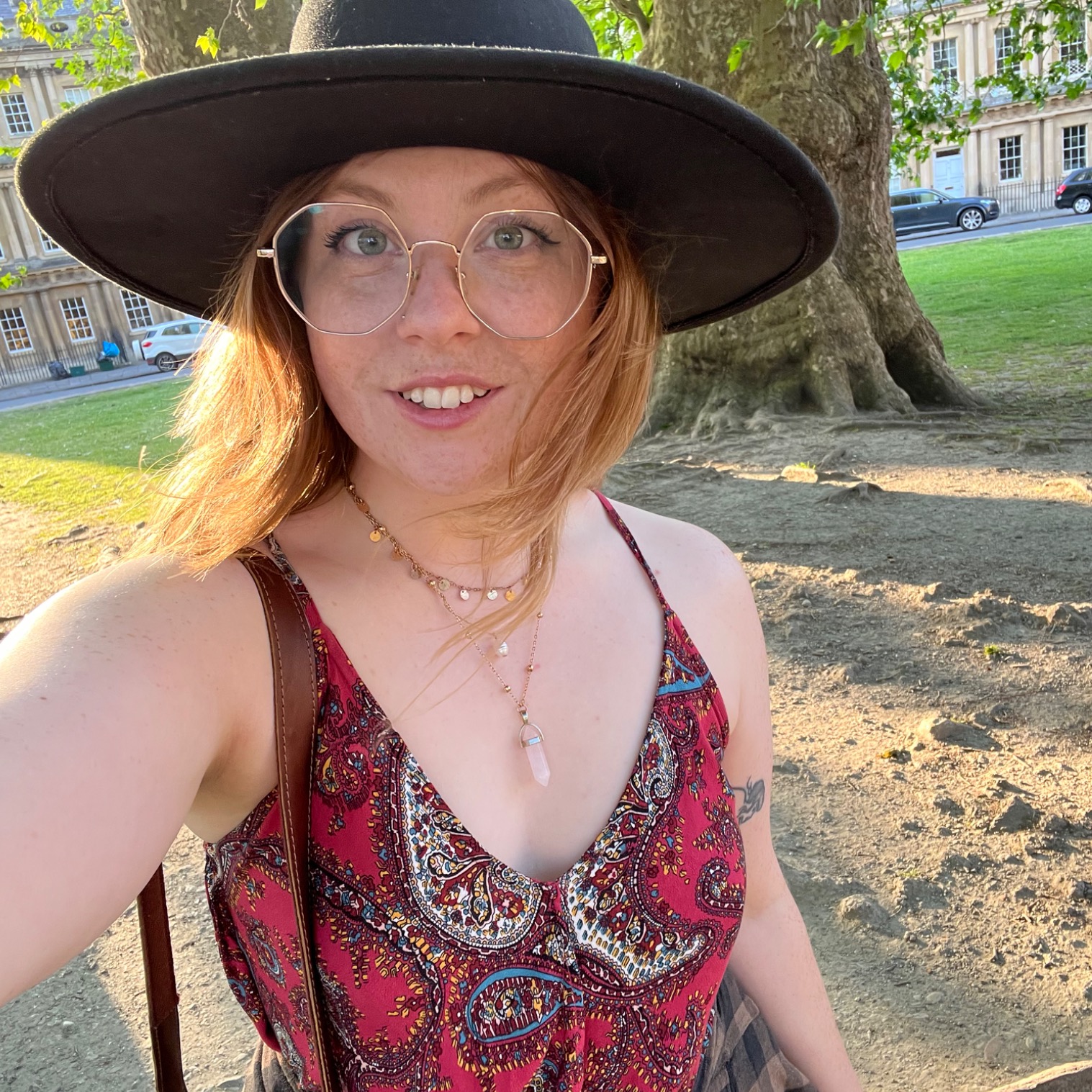 Writer of anything to do with movies and games. Lover of horror and science fiction. Musical geek.