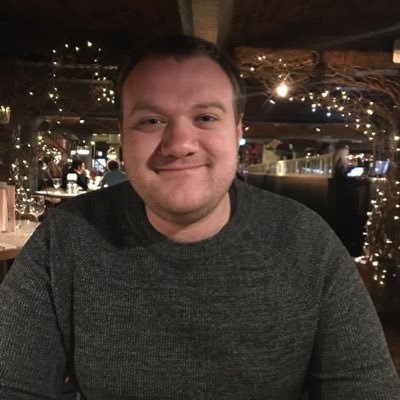 END_OF_DOCUMENT_TOKEN_TO_BE_REPLACED

I can’t remember every movie I watch, just like every meal. But they do sustain me.

Star Ratings coincide with how many stars I would give the movie.

Recommend me a film (or don't, whatever) 21 films