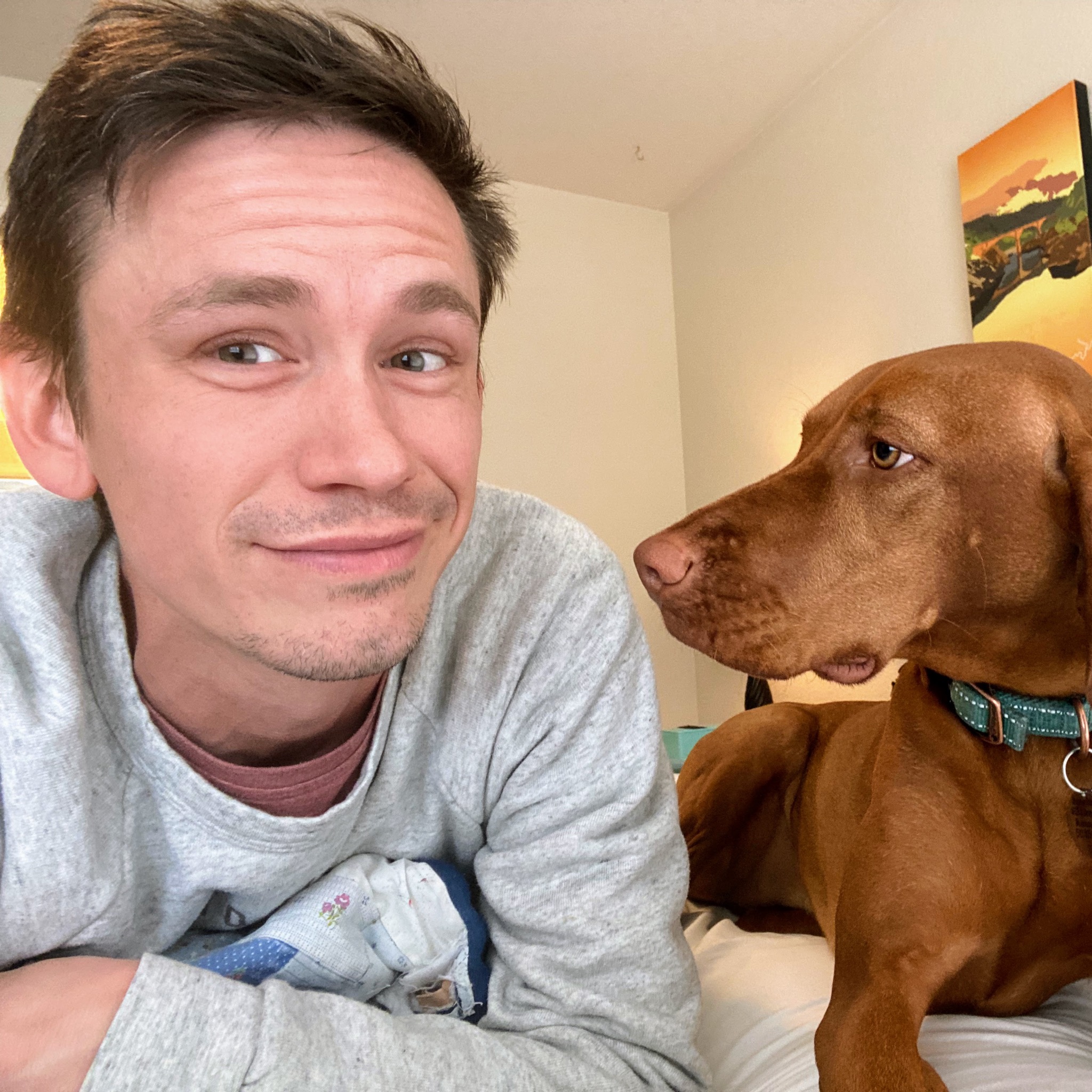 END_OF_DOCUMENT_TOKEN_TO_BE_REPLACED

Horror, science fiction, genre film, and B movie enthusiast. Born and raised at the Alamo Drafthouse.

Letterboxd lists that I actively maintain with new entries:

1. A Movie Lover's Dream: The Complete Monthly Programming of the Criterion Channel, 2019 to Present

2. The Future Past: The Complete Film History of…

The Future Past: The Complete Film History of Mondo Tees and Posters, 2001 to Present 1,903 films