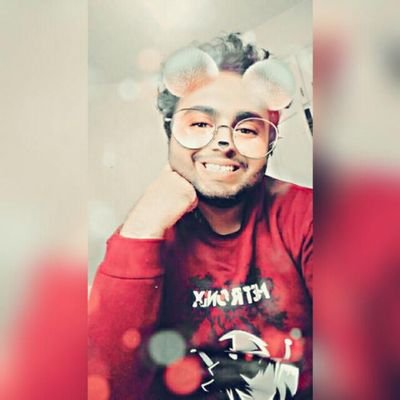 Hey guys, I'm just a random pretentious wannabe movie critic or aspires to be one as much as every single one of you, who just values his opinions over anyone else's as it should be, while my rating distribution is all over the place and feels disjointed, I rate and…