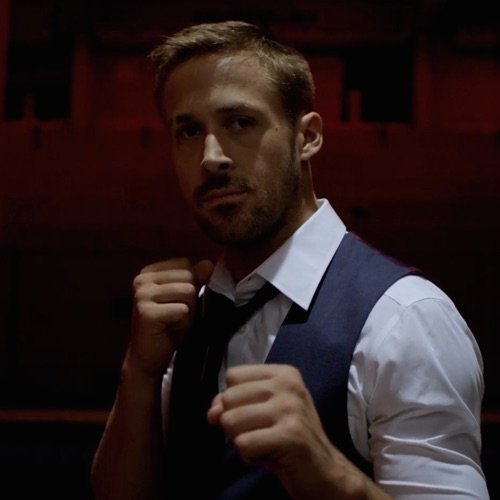 Every Film Ever Nominated For An Academy Award In Any Category 4,760 films

The Most Fucked Up Films I've Seen 25 films