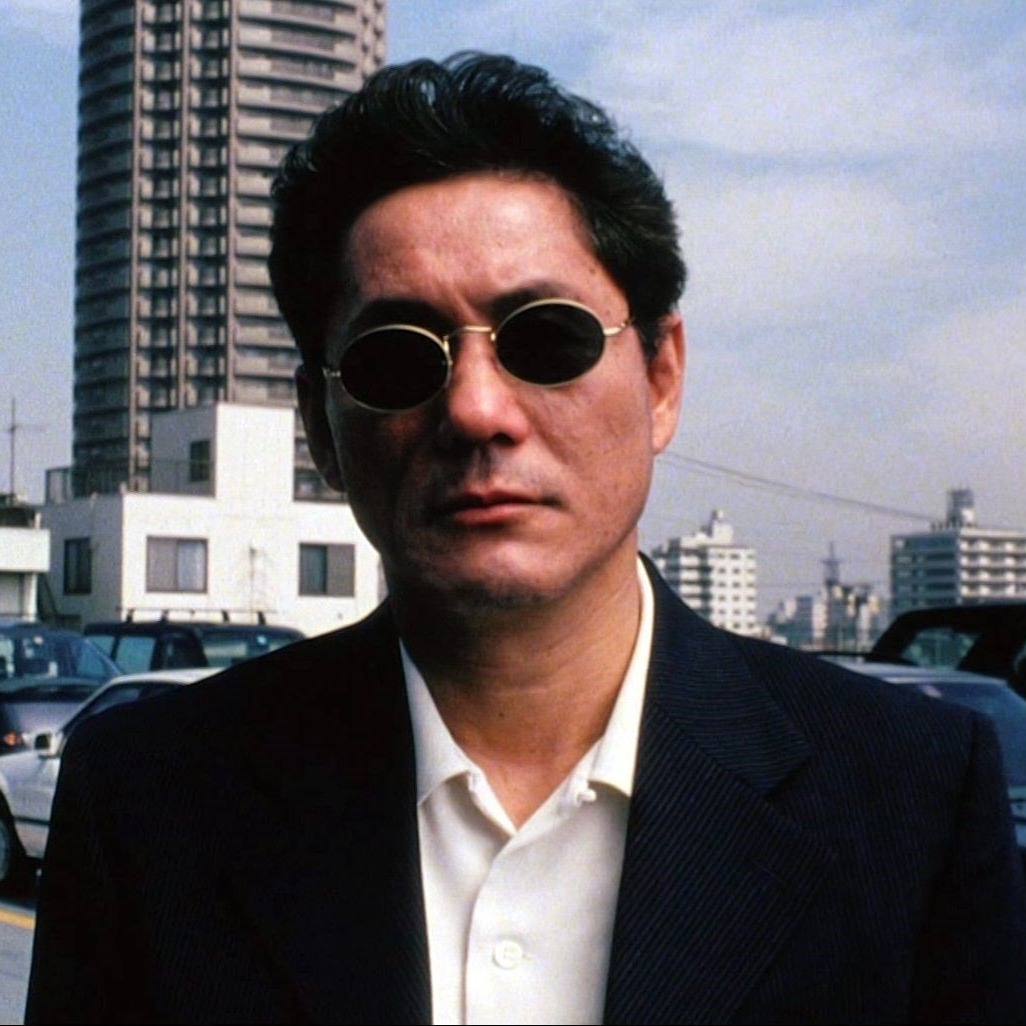 18 | Mexican | he/his
My Favorite Films Of All Time

Anywhere can be paradise as long as you have the will to live. After all, you are alive, so you will always have the chance to be happy. As long as the Sun, the Moon, and the Earth exist, everything will be all right.

It's a me the filthy!

My favourite movies of all time 157 films