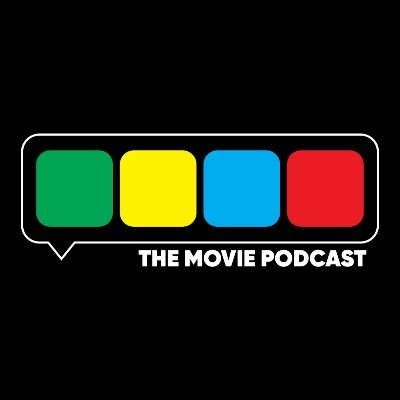 Those Who Wish Me Dead Review The Movie Podcast

The Woman in the Window Review The Movie Podcast

Shahbaz: Jolt is a confusing and messy movie that is 15 years too late. It’s a weird mixture of Crank meets Lucy. The story never finds its footing & the characters never help either

Shahbaz: In Old the island ages you 1 year every 30 minutes. I felt the similar effects watching the movie.

Daniel: Old is an interesting concept that executes best when leaning into the body horror and impending doom of aging rapidly. The themes throughout are NOT subtle and the dialogue is some of Shyamalan's worst.

Daniel: I didn’t expect much going into another G.I. Joe movie but Snake Eyes left me pleasantly surprised. Henry Golding is great in the role, as is the entire cast. Would’ve loved more Samara Weaving. Hoping a sequel can fix that. Lots of fun.

Shahbaz: Snake Eyes reignites the franchise by grounding the action & simplifying the story. Henry Golding is charming as always along with his supporting cast. While a supernatural element pulled me out slightly, I’m still gonna be there Day One for a sequel.

Daniel: In a movie that deals with an algorithm taking over and creating mass produced content, Space Jam: A New Legacy feels like it was created by one.

Daniel: Black Widow is the long awaited return of big screen MCU action and I’m happy to say that it mostly delivers. The core of this film is the family dynamic between Natasha/Yelena and co. Mid tier MCU is still a great time.

Shahbaz: Black Widow has all the best elements of a Phase 1 MCU movie.
Where the movie tends to suffer is its weak plot and underdeveloped villains. Florence Pugh & David Harbour steal every scene they’re in.

Daniel: Had a bloody great time with Fear Street 1994! I also love the release strategy Netflix is doing for the Fear Street trilogy. Really makes each film feel like an event.

Shahbaz: Fear Street 1994 is so damn good. This is probably what people felt like when they first watched SCREAM. Loved the characters and the gruesome story.