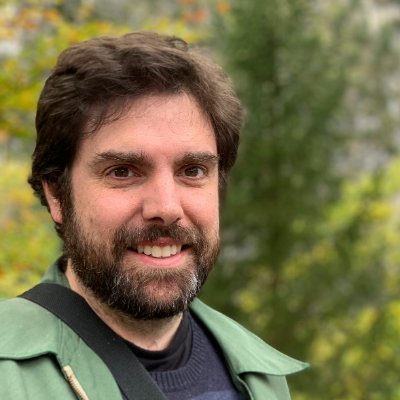 🔊 IN STEREO WHERE AVAILABLE. 🔊

Editor of TheReelBits. OFCS member. Unfiltered train of thought on Twitter @DVDBits. Read my book Moving Target: The History and Evolution of Green Arrow from Sequart. In Australia and in your future.

All Disney Features and Shorts in Release Order - a challenge? 1,701 films