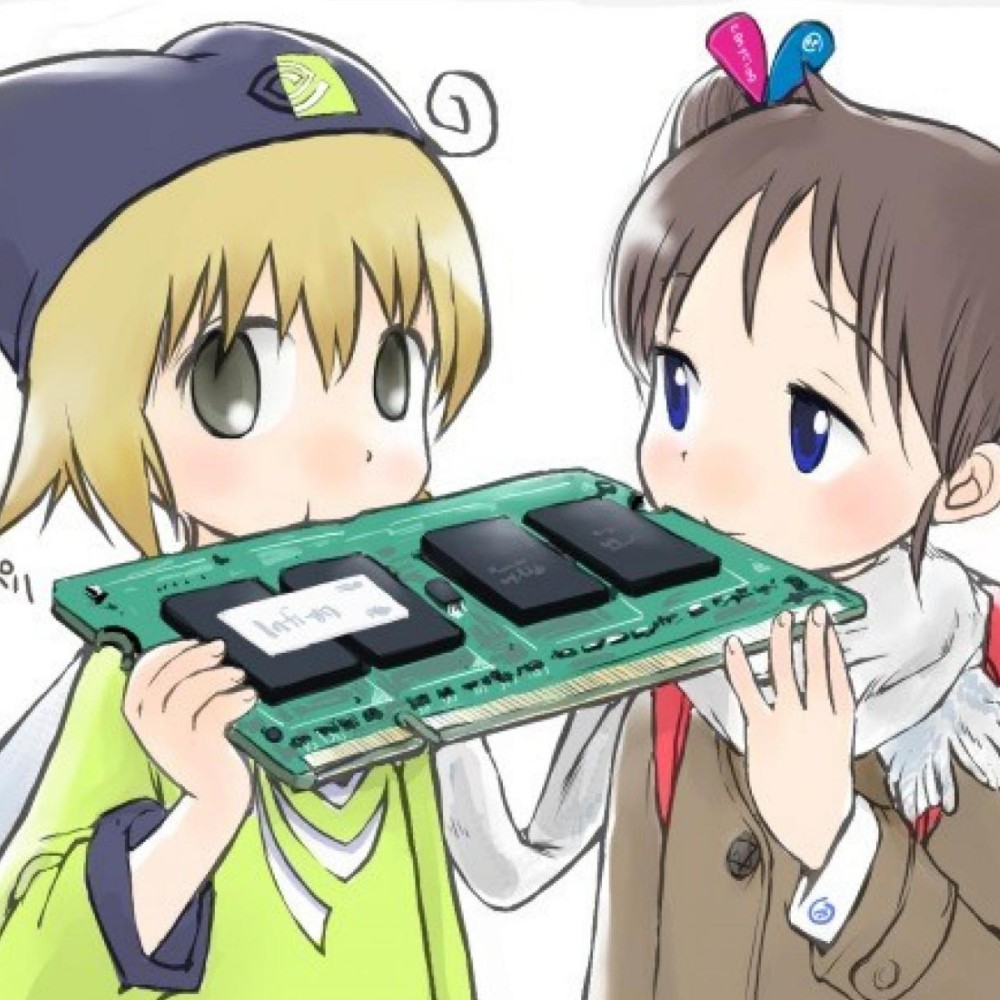 Letterboxd, please shut the fuck up about politics in your reviews.