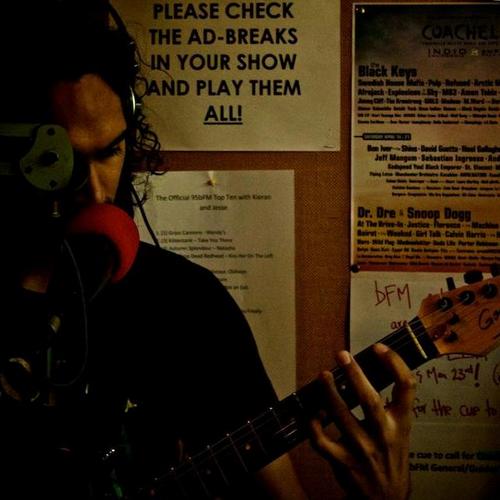 I mostly do stuff with computers and things. Sometimes I make music and take photos too.

Star ratings are weird, don't read too much into them.