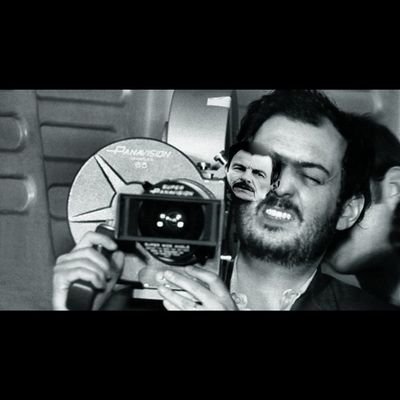 END_OF_DOCUMENT_TOKEN_TO_BE_REPLACED

Hey, we are Hendrik and Nico and guess what... we love movies. From entertaining films to fans of movie art, we can say we obviously think of us as Cineasts.…