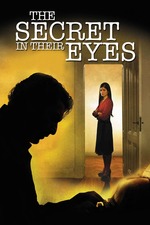 I can't remember when was the last time I was so engrossed in a film and so satisfied by the end.
I would say that this definitely the best modern age revenge film.

And incase if you haven't watched this one yet watch out for a football match/stadium scene....which was la perfection.