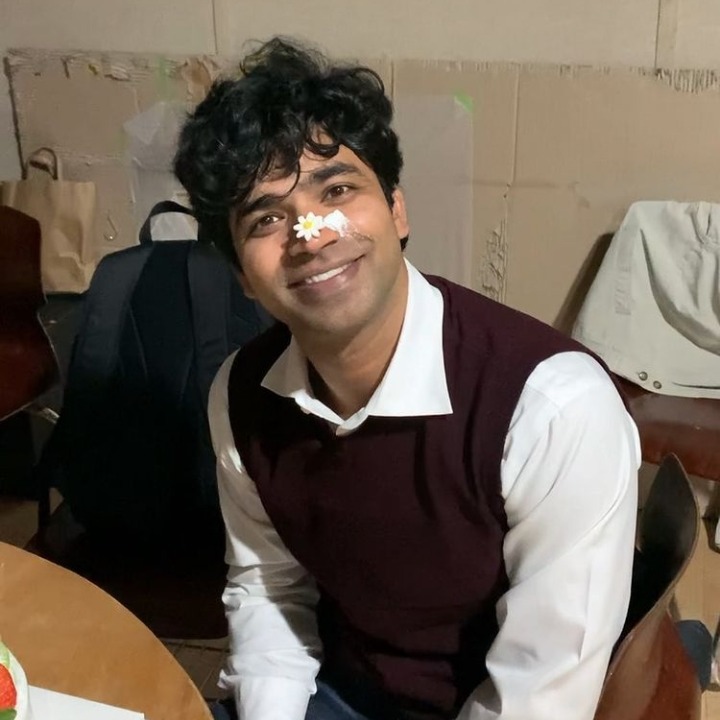 A Self-Proclaimed Film Enthusiast who uses movies as a coping mechanism to this mentally-exhausting world.

Disclaimer: I don't expect you to agree with me. We all have different opinions. I'm simply a casual movie enjoyer so my "reviews" are not as in-depth as you'd expect (although I try my…