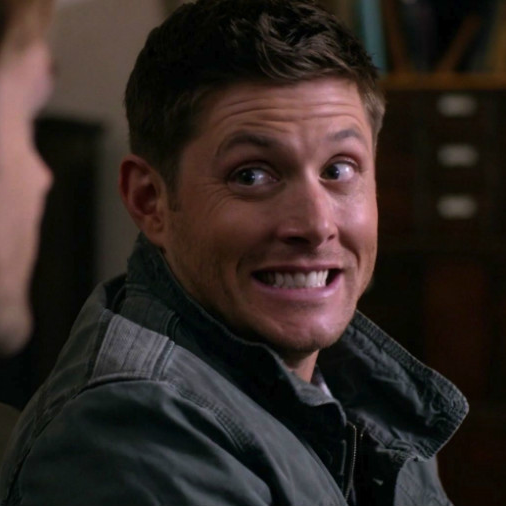 Egyptian dude who writes about movies, gamer , 19 years old lives in cairo
My reviews will be talking about basics and I dont like going so deep into details , My opinion is going to be obvious and clear in the movie 'IF reviewed'
My favourite actors are Jake Gyellnhaal , Hugh Jackman , Ryan Gosling , Tom Hardy , Matthew McConaughey

movies to watch when you feel sad 12 films